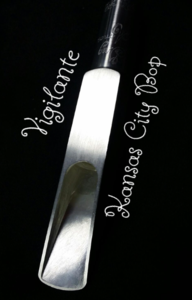 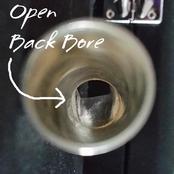 Has a Bullet Baffle and Open Back-Bore. This mouthpiece is slightly warmer then the Detroit Rock making it a great Blues piece!

*This fat bodied mouthpiece is similar in baffle and bore to the New York Studio with a slightly darker sound created by a larger outside body mass.

Using the same baffle as the NY Studio this mouthpiece has an open Back-Bore bringing the excitement of New York City to life! This mouthpiece is dedicated to the New York Saxophone gods! 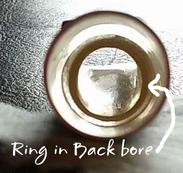 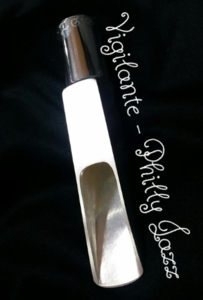 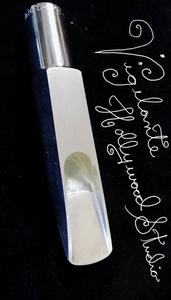 In Order from Brightest to Darkest... 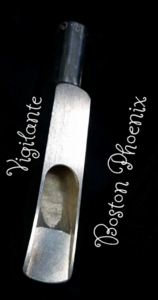 An Outstanding mouthpiece which is very versatile thus the name Hollywood Studio. It has a long baffle and a thin ring for resistance left in the Back-Bore.​

The Passion of this City and its inspiration to jazz music comes alive in this mouthpiece. It has a slightly shorter baffle then the New York, but has a ring left inside the Back-Bore to bring sizzle befitting the legendary French Quarter.

Bullet Baffle, thin ring in Back-Bore for resistance. This mouthpiece is great for Rock and high energy music. 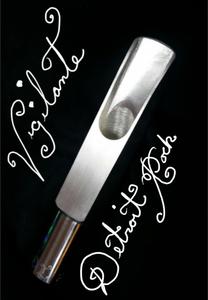 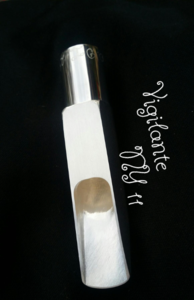 Similar baffle to the New Orleans, but with an open Back-Bore this mouthpiece has a warm delicious traditional sound. Growing up in Scituate, MA, later Berklee College of Music this mouthpiece reflects my life journey as a mouthpiece maker. Like the Phoenix rising from the ashes to once again make mouthpieces!

Slightly shorter baffle than the New York and darkest of the line-up. Plays like a Link with a bit of Fire! Large open Back-Bore.

*This fat bodied mouthpiece is similar in baffle and bore to the New York with a slightly darker sound created by a larger outside body mass.

Order
Slightly shorter baffle than the New York, this piece is warm, but has a ring left in the Back-Bore for a bit slight resistance and kick. 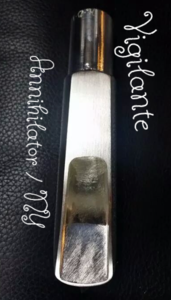 Pieces without this Ring in the Back-Bore will be slightly warmer, yet more free-blowing. 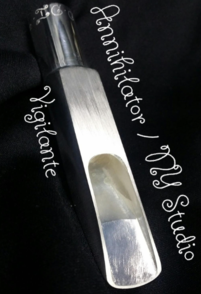 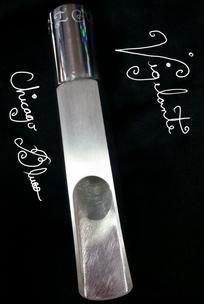 This mouthpiece has a shorter baffle then the Hollywood Studio and has a thin ring left in the Back-Bore. It is reminiscent of the NY Studio sound. 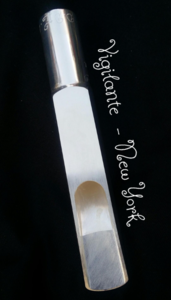 ​** Limited Supply of Original Guardala Tenor Blanks with Pink Bite Plate **
Can be made in any Vigilante model for $200 more than the regular version.
Standard: $749 / Vintage: $949.  Fatboy models: $949 / Vintage: $1149
​Each model below is priced for the standard piece / Vintage price next to it.
Once they're gone, they're gone! 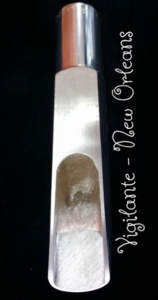 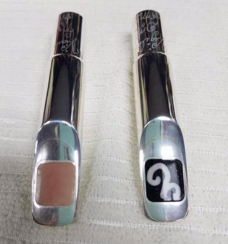 Sophisticated mouthpiece similar to the Hollywood Studio with the same baffle, but slightly darker as it has an open Back-Bore. 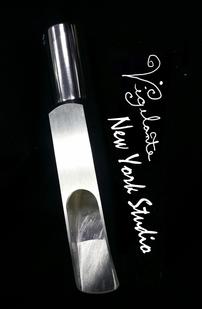 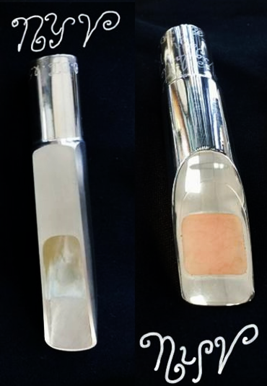 Why play a copy when you're original?

Pieces with this Ring

Ring left in the Back-bore will have more resistance, but creates more punch, power and projection